Structuring and Writing your Essay : sub-module 2 of 3 of academic writing under types of writing hub 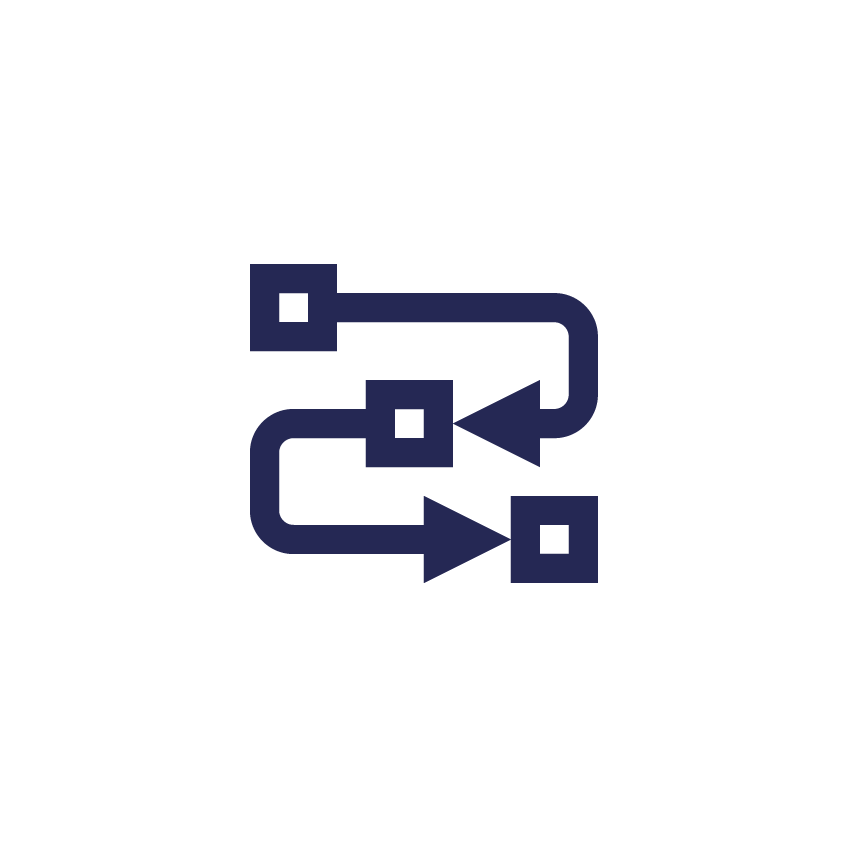 Academic Writing is the main form of writing required in post-secondary education. It involves understanding the key components of how to write an essay, formulate an argument or main idea, conduct academic research, integrate sources, and write effectively.

Writing clear, well-structured paragraphs is key to an effective essay. Paragraphs must be ‘on topic’ or unified. They should flow together with transitional words or phrases to help your reader see the relationships between the sentences, between the paragraphs, and in the development and support of your ideas. Browse the tabs for information on the following aspects of writing effective paragraphs:

Learn About the Types of Paragraphs and How to Use Them

Paragraphs are normally grouped into longer structures like articles, essays, or reports. In these larger structures, specific paragraphs have specific, specialized purposes or functions. When developing your ideas in written form, be aware of the specialized roles that your paragraphs play, and ensure that they are doing what you want them to do.

Watch this video or read the text below to learn about the types of paragraphs found in an academic essay.

Types of paragraphs in an academic essay Video Transcript.

The Introductory Paragraph is sometimes viewed as a ‘hook’ or ‘grabber’. In part, its function is to engage readers and make them want to continue reading. It also introduces the main ideas to be supported in the essay and should present the thesis or claim— in other words, the writer’s position on a subject.

The Supporting Paragraphs do just what their name suggests: they support the thesis. That is a critically important job. Support paragraphs focus on a specific topic or point of support and develop that point of support by discussing and presenting reasons, evidence, and examples that are designed to convince us that the thesis is, in fact, worth considering.

Take time in developing your supporting paragraphs. They can make or break your essay. Use examples or evidence from credible sources to support and illustrate your points.

Finally, we have the Concluding Paragraph. This is the writer’s last chance to engage the reader. Typically, it will present the thesis and the supporting points for the final time in a mini-summary. The writer might want to bring things together at the end, maybe by stressing the importance or significance of your argument, by asking questions that keep your readers thinking, or by suggesting actions that they might take.

Elements of a Supporting Paragraph

Watch this video or read the text below to learn about the elements of a paragraph.

A supporting paragraph in an academic essay should have five main elements. Learn more about each element below.

2. Elaboration of the Point

The point you made in the topic sentence should be further discussed in this section. The writer must make the significance of the issue clear to the reader.

The point made in the topic sentence and elaboration sections should be followed up with a specific supportive example. Readers tend to remember examples more because they illustrate the point clearly. Evidence is also another form of support for your paragraph.

This sentence should restate the main point as a way to conclude the paragraph. Remember: The reader is not as aware of the ideas as the writer is, so it is the responsibility of the writer to keep the reader on track by restating the main idea from the beginning of the paragraph at the end.

Transitions are important parts of the essay. They help to guide the reader through the paragraphs and the essay, in general, in order to better understand the points and the overall argument. A transition doesn’t have to be a sentence or two. It can be a word, a phrase or even several sentences.

Complete this activity to test your knowledge about paragraph structures.opens in new window

Learn About Transitions and How to Use Them

Watch this video or read the text below to learn about transitional words and phrases, and how to use them in your writing.

For Comparison and Contrast

For Cause and Effect

Showing a Sequence (of events; of steps)

In academic essays, you need to back up your arguments with supporting information such as quotations and facts from other sources. You also need to use your own words to show that you understand the information. Regardless of how you include supporting evidence, you always need cite your sources. Browse the tabs for information on the following aspects of incorporating sources into your essay:

Using Quotations in Essays Without Making a Splash

Watch this video to learn how to include quotations in your essays in a seamless and effective way.

Types of paragraphs in an academic essay Video Transcript.

Complete this activity to learn more about quotations and how to include them in your essays. opens in new window

Answers to Your Quotation Questions

What is a quotation?

A quotation, or quote, is someone else’s thoughts or ideas used word-for-word in writing in order to provide evidence or support.

How do you give credit?

Quotations are only one of the ways that you can integrate sources into your writing. Here are the reasons you might choose to use a quotation instead of a paraphrasing or summarizing:

If the exact wording of an argument is not important, consider paraphrasing or summarizing the passage.

How do you introduce quotations?

When you include a quotation, it is helpful to integrate the quote into your sentence or paragraph by giving some context to the quotation. The following verbs and phrases are among those commonly used to introduce quotations:

How do you include quotations in an essay?

All quotations should be credited to the source in both the essay and in a Works Cited page. Some well-known style guides include the MLA, the APA, and the Chicago Manual. Quotations are formatted differently depending on their length. The following examples are in the MLA style.

Normally, quotations should be integrated into the paragraph while maintaining the flow of the essay. Short quotations are identified by the use of quotation marks. Punctuation within a quotation should remain unchanged except for the last period in the sentence, which should instead appear after the citation.

In reference to the time period of “A Tale of Two Cities,” Dickens writes, “it was the best of times, it was the worst of times” (11).

“A Tale of Two Cities” begins with a passage that effectively uses anaphora and oxymora to illustrate the parallels and contradictions present in the story:

A quotation may have to be altered because it is too long, or its tense or grammatical structure is different from the rest of the essay. Missing text is indicated with an ellipsis (. . .). Other changes to the text should be within square brackets.

Dickens describes the great divide between the rich and the poor before the French Revolution as, “it was the best of times, it was the worst of times, . . . we had everything before us, we had nothing before us” (11). At the end of Shakespeare’s “The Tempest,” Prospero wishes to return to a real life in Milan, where “every third thought shall be [his] grave” (V.i.308).

Where do you include quotations in a paragraph?

A quotation should be followed by an analysis of its importance. It should provide support for, but never take the place of, the writer’s argument. As such, the writer should try to avoid ending a paragraph with a quotation.

What is a summary?

A summary is a brief description of the main ideas or concepts in an essay, article or story. It is very useful in determining what information is necessary and what information acts as ‘filler’; that is, what are unnecessary details. It is often an account of someone else’s ideas, and so it is important to give credit to the author. When somebody reads your summary, they should be able to get a clear idea of what the essay, article or story is about without actually reading the original.

How do you write a summary?

When writing a summary, it is useful to know what to include:

Summarizing essays and articles is different from summarizing works of fiction. When you are summarizing an essay or an article keep in mind the following:

A guide to summarizing

Here are some tips to help you write a summary:

Complete this activity to learn about how to summarize sources. opens in new window

What is a paraphrase?

A paraphrase is the rewording of a passage into one’s own words. It generally deals with smaller sections of text, such as one paragraph, rather than an entire story or essay.

When do you paraphrase?

Paraphrasing is used for information in non-fiction documents.

It is usually used to restate a piece of information for use as a secondary source in an essay. Fiction, however, is more focused on descriptive language and can't be captured effectively by paraphrasing.

What is the difference between a paraphrase and a summary?

Paraphrasing is primarily about summarizing information in non-fiction documents.

A summary condenses and highlights only the key points in a passage, whereas a paraphrase restates the original in different words. A summary is a more useful tool for dealing with an essay or story. It helps to highlight only the main points. A paraphrase is more useful for indirectly quoting small passages from a source, by telling exactly what it says, but saying it in your own words.

How do you paraphrase?

Shared language is the language shared among a group of people in a certain discipline or genre.

The following categories are types of shared language:

You do not need to cite shared language. It is more like terminology than a way of expressing something. It is better to use shared language than to attempt to express simple concepts in your own words.

Complete this activity to learn more about paraphrasing and how to include them in your essays. opens in new window