Writing a Summary: sub-module 1 of 2 of under types of writing hub 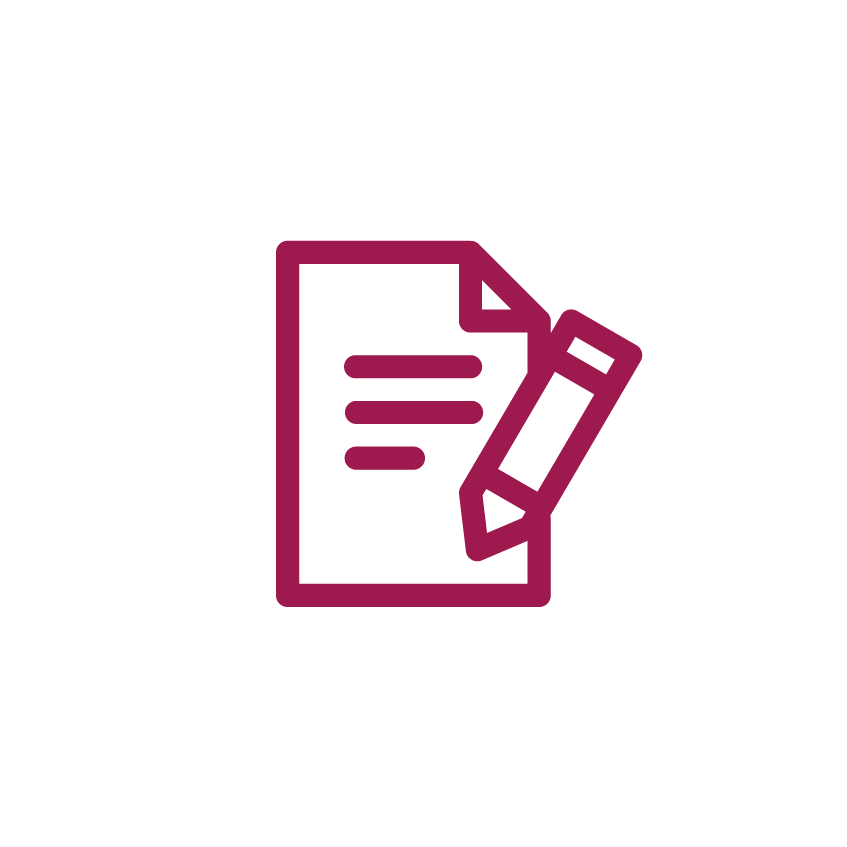 Summarizing is a very important skill. It requires the ability to condense writing into a shorter form while still maintaining the key information. In academic writing, you may be required to write a summary for an assignment, or as part of an essay or report. A summary can often be a building block to larger forms of writing, such as an essay or a case study.

This page was created by The Learning Portal and published under a CC BY-NC-SA license. It was modified from the following sources:

The video “Summarizing stories” from Khan Academy falls outside the Creative Commons license of the page.

How to Write a Summary

What is a summary?

How do you write a summary?

Before you create a summary/response, complete a careful reading of the text. You can use a pen, pencil, or highlighter and mark the reading as you go to help you understand what you read. Here are some suggested notations you can use:

When you are done reading and marking, answer the following questions:

Capture the most important ideas from the text and shorten and paraphrase them. The summary should be a concise-but-thorough, fair, objective restatement of the original text. It should reflect the author’s viewpoint, not your own.

Consider starting your summary paragraph by typing the title of the reading, followed by the author’s name, and the main idea. For example, an opening line of a summary/response might look like this:

Follow this by explaining the textual support for your statement in your own words.

After the first mention of the author’s full name, refer to him or her only by the last name, e.g. “Smith argues” instead of “John argues” or “John Smith argues.”

Tip: To ensure that you are using your own words, put away the source material after you read it. This will force you to use your own words instead of making small changes to the original text.

Step 4: Review your summary for accuracy and completeness

Once your summary feels complete, take out the text you read and your summary and compare the two for accuracy. Check your summary to make sure the following elements are included and accurate:

Here is an example of a summary of the movie Shrek (2001). Watch the video to see how to construct the summary step by step. Below, you can read the major details of the film and the summary that was created using those details.

Details of The Film

Example summary of the movie Shrek

Dreamworks Animation made the film Shrek about three misfits who are transformed by love.  Shrek lives in a bog surrounded by townspeople who chase him with pitchforks.  He is lonely and a little depressed until he meets Donkey who, despite his annoying habits, becomes Shrek’s best friend.  After Prince Farquaad, who is extremely short and bossy, banishes all the fairytale creatures from his kingdom to Shrek’s bog, Shrek and Donkey go to Duloc to find out how to get the swamp back.  They meet Lord Farquaad who, on the advice of Magic Mirror, has determined to marry the Princess Fiona in order to become king.  Impressed by the way Shrek pulverizes his knights, Farquaad asks him to rescue Fiona and bring her back to Duloc.  Shrek outruns a dragon (who falls in love with Donkey) to rescue Fiona who is obsessed with the courtly ideal of love.  Shrek, on the other hand, makes fun of the tradition of courtly love.  Shrek, Fiona and Donkey walk back to Duloc together, camping out at night.  Fiona hides at sunset so that Shrek doesn’t see how she turns into an ogre each night.  Not only does the enchanted Fiona sing well, but she’s also a good fighter and proves her metal by taking on Robinhood and his merry men.  A lover’s quarrel almost keeps Shrek and Fiona apart, but Donkey plays matchmaker.  Fiona chooses Shrek at the last minute when Lord Farquaad’s scheme is revealed.  Shrek and Fiona, the ogre, invite all the fairytale creatures to their wedding.  This comedy with its well-chosen soundtrack entertains both kids and adults who are especially amused by the way the film pokes fun at the standard fairytale and Disney characters.  Mike Meyers, Eddie Murphy and Cameron Diaz are great together in the original and all three sequels.